The beating heart of Paypa Plane and shares her passion as a Payments Evangelist.

CDR and Open Banking are dominating my feed today... rightly so too! Today marks a milestone in the fintech, financial, data and banking technology landscape in Australia that deserves recognising (even though I have been laughed at twice today - at least- when I have excitedly wished people ‘happy open banking day’).

It may be that we have only 2 accredited data recipients at this early stage and it may be that the regime allows for a limited function set at this time… but to focus on that would be to miss the whole point - the fact that we are here is a testament to some excellent work by many people and a fundamental shift in thinking, in mindsets and in expectations of the future. This is one of those ‘big things’ that touches banks, Fintechs, businesses and consumers (in different ways, of course, but the impact potential is clear). We are at the pioneering stage of #openbanking in Australia and the best is yet to come.

Swirling around the ‘Day 1’ buzz, there is much talk about education and public awareness campaigns that are needed to drive adoption, and it is worth pointing out that in the UK, 10mths after their own (slightly different) open banking capability had launched, stats showed that only 22% of people surveyed had ever heard of open banking 9% had actually used it via an app or online banking (Finextra) (this correlates with my experience of glazed eyes and bemused expressions when I attempt to discuss these sort of things with non-industry people…. my mother for example).

That being said, I think it is wise to wait a beat before jumping into public awareness campaigns from a general ‘Open Banking’ perspective. Right now, there are some excellent and exciting things that can be done (Frollo - well done to you and the services you offer as one of the 2 accredited organisations), but, I don’t think we are at the right place where we can reasonably stop people leaving the room to replenish their drink/ice-cream bowl because they are captivated by an Opening Banking awareness commercial… if we learned anything from the PayID awareness campaign in Feb last year, its that use cases count, actual ‘real world’ scenarios count (the more widely-relatable the better) and never use a human with a goldfish head as your mascot.

In short - if the majority of the population can’t yet easily relate the ‘what’s in it for me’ use cases to the underlying legislation and/or technology, maybe we should be holding off on the bus stop posters and TV slots.
‍
In Australia, we have taken a much wider view of 'Consumer Data Right' as a legislative concept (as opposed to the UK who initially took a more ‘mechanism’ approach and are now looking to widen their scope), we have been more considered in our rules, access framework and roll out. I think this will carry into a successful, equally considered public education push when the time is right.

Right now and for the next few months, I don’t think a lack of public awareness will hinder adoption - we are in ‘early adopters land’. Keeping the public-awareness powder dry until the services and functionality start fanning out through the early majority will only be a good thing. I don’t think this is a straight forward ‘chicken or the egg scenario’. I think it’s a case of build most of it for some people... then tell heaps of people about it and then more will come… (then I may attempt another conversation with my mother about all this).

The last thing I think we need to take a good look at (before any public education drives), is to consolidate the organisation responsible for CDR. Right now, this responsibility is divided - ACCC, OAIC and Data61 all currently play a role in all regulating or defining the regime. This may have been a useful division of responsibility in the lead-up and creation, but to operate a cohesive system (let alone a strong public awareness campaign) for the long term, one body should have the reigns and call on the other regulators only when specific instances require it.

Focussing on today though, I am very happy to witness the launch of Open Banking in Australia. In a few years time, I imagine it will be a case of looking back and wondering how things even worked before CDR. It’s not often you get to pinpoint a day when something like that kicked off… it’s kind of like Australia just upgraded our financial data systems from a Nokia to our first ever iPhone...more ‘apps’ to come.

Note: I may be the only one leaving the room to refresh my ice-cream bowl as opposed to my drink - being 8mths pregnant, I think that is allowed. 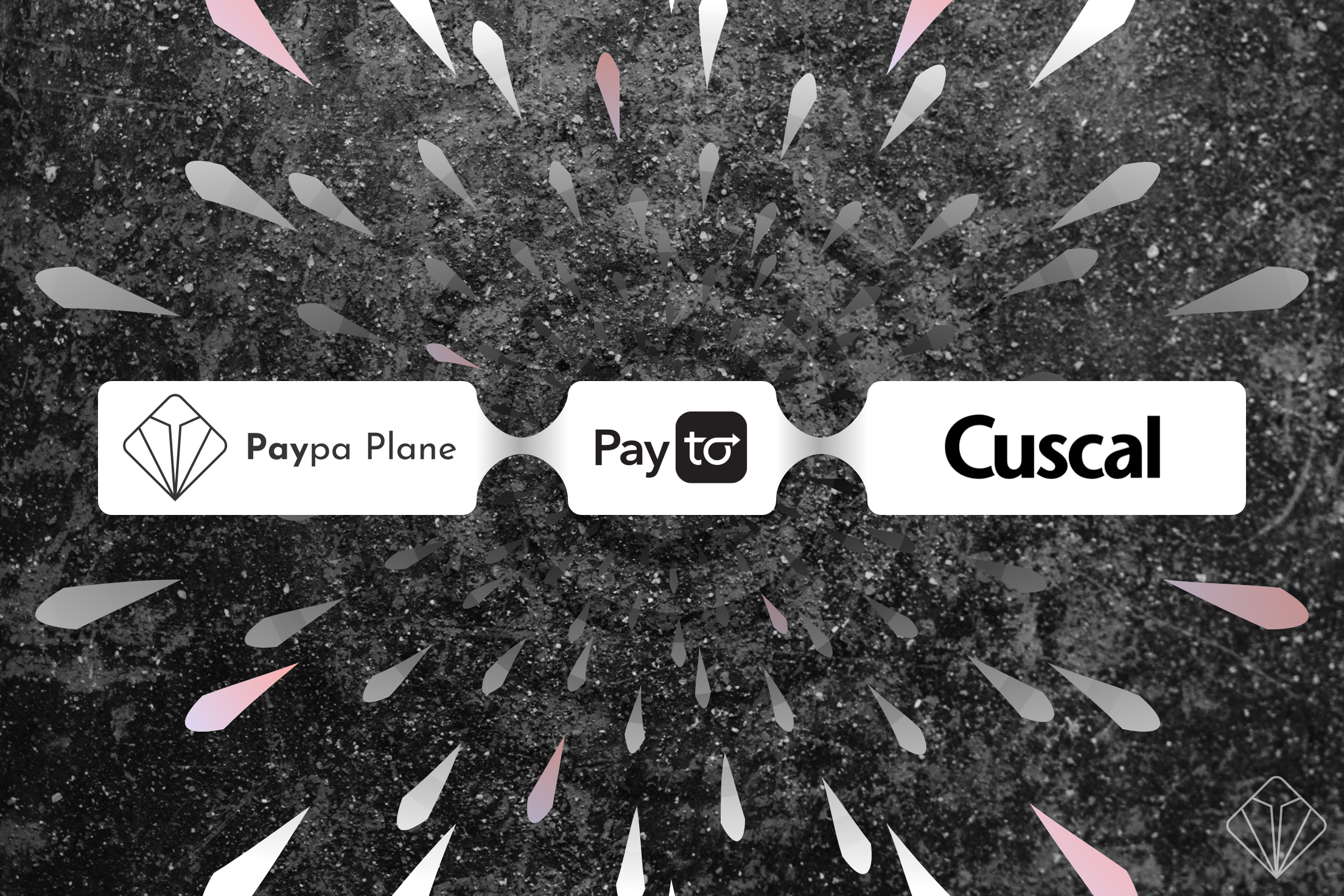 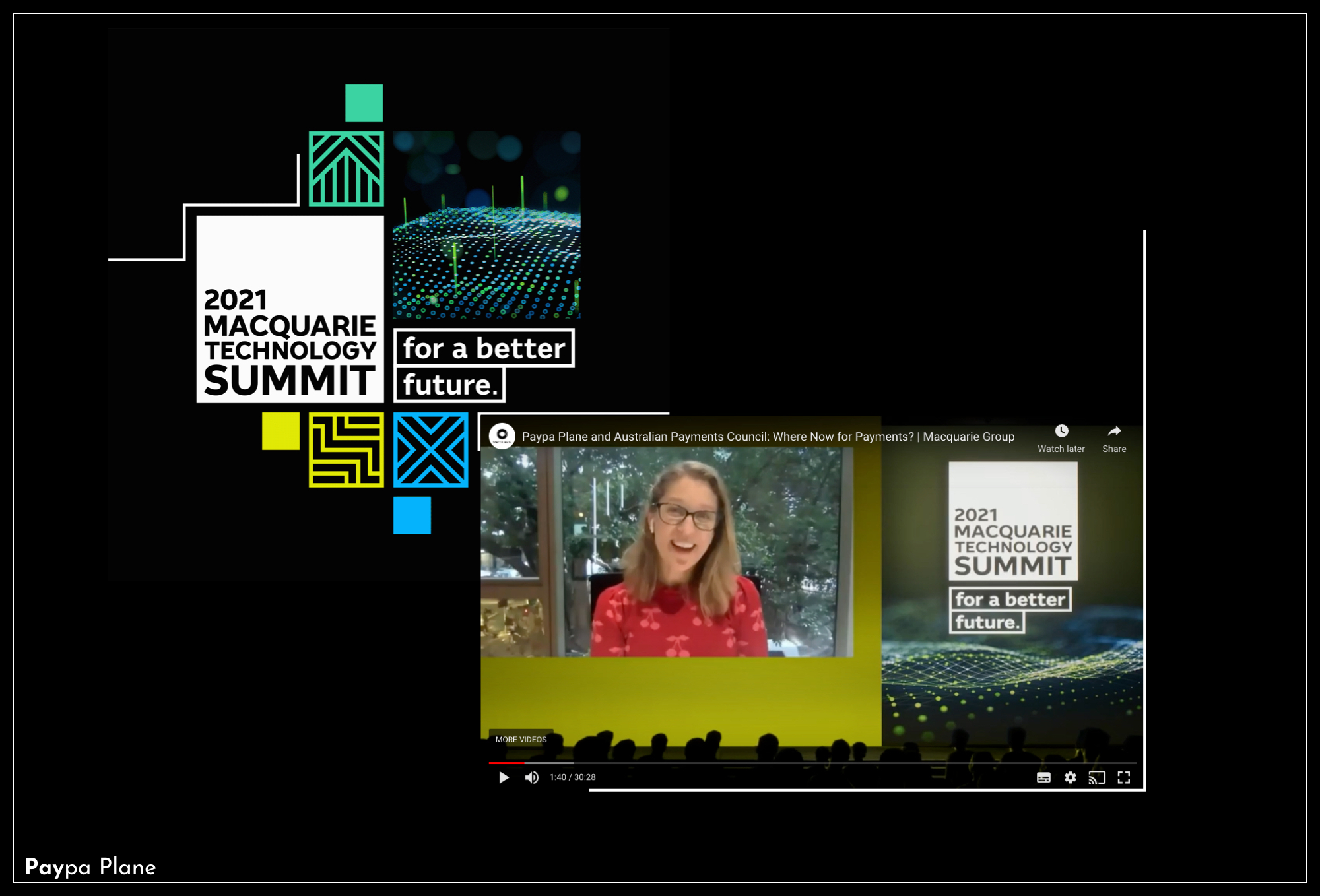 Where now for payments? 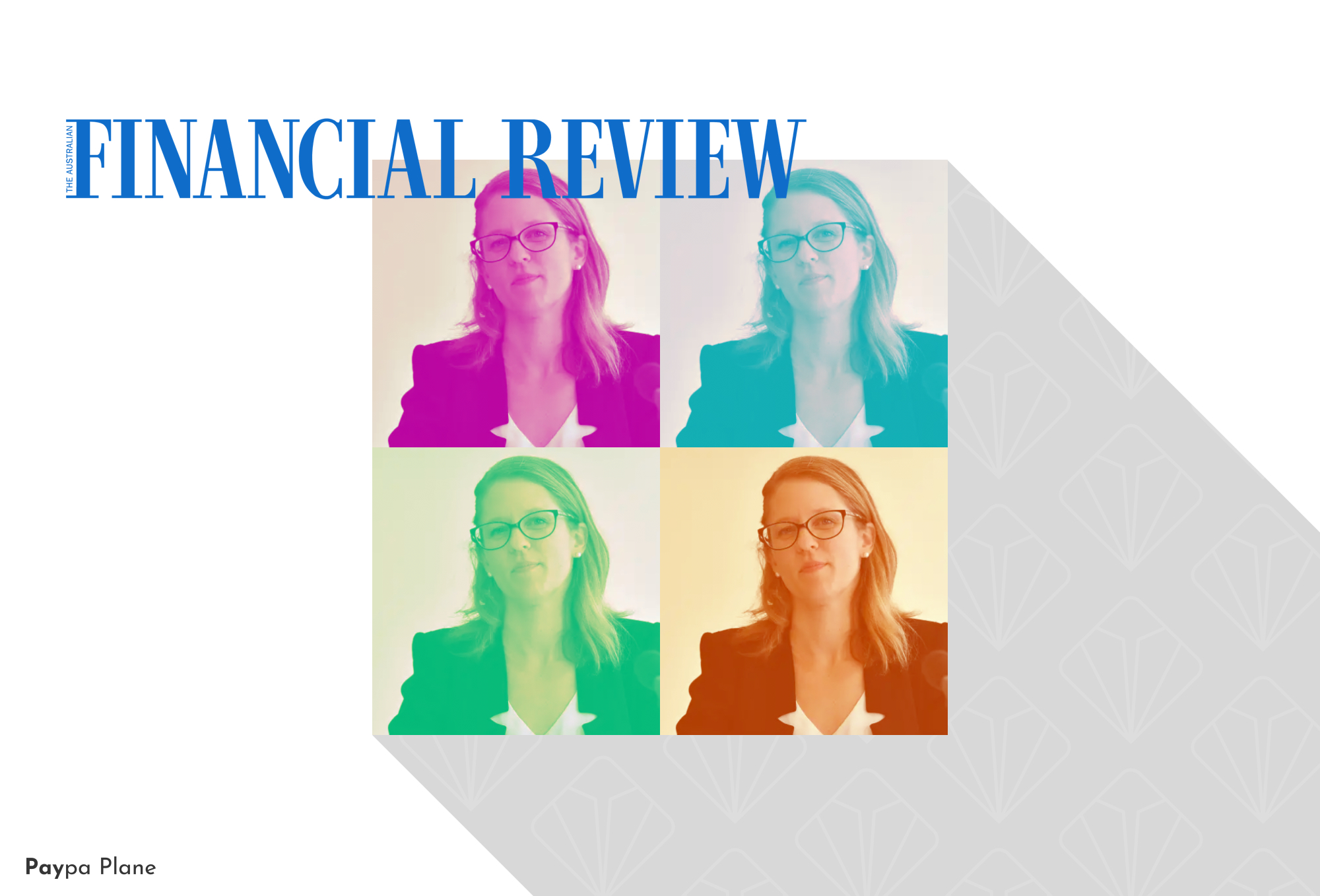 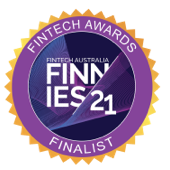 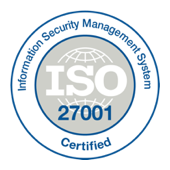